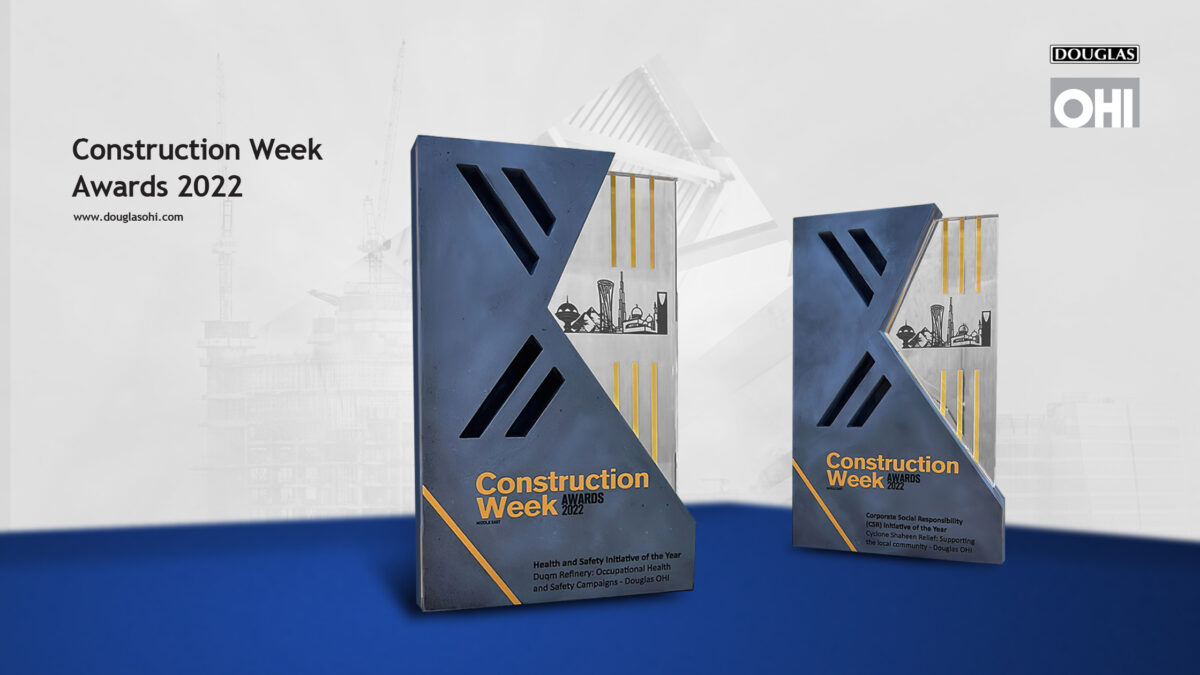 Over the years, Douglas OHI has accumulated multiple industry recognitions because of their continuous efforts and dedication in ensuring that the organisation’s values and standards are upheld at all times.

Health and Safety, In Country Values, Corporate Social Responsibility, and Sustainability are some of the topics that DOHI sincerely prioritises and these matters best reflect the company’s principles and objectives.

On the 24th of November, Douglas OHI attended the 2022 Construction Week Middle East Awards held at the JW Marriott Marquis Hotel in Business Bay, Dubai. Construction Week Awards celebrate individuals, initiatives, and businesses shaping the Middle East’s built environment. The prestigious entity has an independent and credible reputation because of the significant jury of industry peers that objectively judge the entries.
The awarding body applauded and named Douglas OHI’s health and safety campaigns at their Duqm project site as the HSE Initiative of the Year. The HSE initiatives of the organisation allowed the team to accumulate 70 million safe manhours without LTI.

During internal and external HSE audits, an outstanding remark proved that Douglas OHI successfully implemented an efficient health and safety management system. The organisation ensures that its health and safety campaigns cover everyone and everything affected by its activities and operations in different locations.

Douglas OHI is also known for their various corporate social responsibility initiatives throughout the Sultanate. This company’s value is embedded in all its employees, as evident when Cyclone Shaheen hit Oman in 2021.

The Muscat-based team instantaneously arrived in the communities gravely affected by the calamity. The organisation, along with their employees who volunteered, came in with full task force units to ensure the safety and well-being of the residents by distributing clean water and fresh food to the evacuation centres.

The task force included over a hundred employees to aid the residents and the community efficiently. The team was deployed for more than one week to swiftly carry out the clean-up process and help families return to their homes.

“Cyclone Shaheen Relief: Supporting the Local Community Campaign” by Douglas OHI’s team was highly appreciated and acknowledged as the CSR Initiative of the Year.  The relief campaign was commended because of the fast and systematic response by the organisation’s task force, allowing them to help more people during crucial and urgent situations.

These accolades demonstrate the strong commitment of Douglas OHI to its in-country value and health and safety goals. Douglas OHI shares that they feel more driven to continuously improve their efforts and systems to be a reliable model for their peers in the construction industry.

To have an in-depth look at Douglas OHI’s values, achievements, and plans, an interview with Mr Michael Hall, the General Manager of DOHI Oman, was conducted during the Construction Week event. The discussion highlights the direction the company plans to take to implement its strategic steps towards a bigger goal.

Moving forward, Douglas OHI plans to maintain its values and standards consistently in all of its activities. With the expansion of DOHI’s operations in the Kingdom of Saudi Arabia and the United Arab Emirates, the organisation aims to raise the benchmark and quality of work in other GCC countries, hoping to make the whole region a competitive player in the international field of the construction industry. 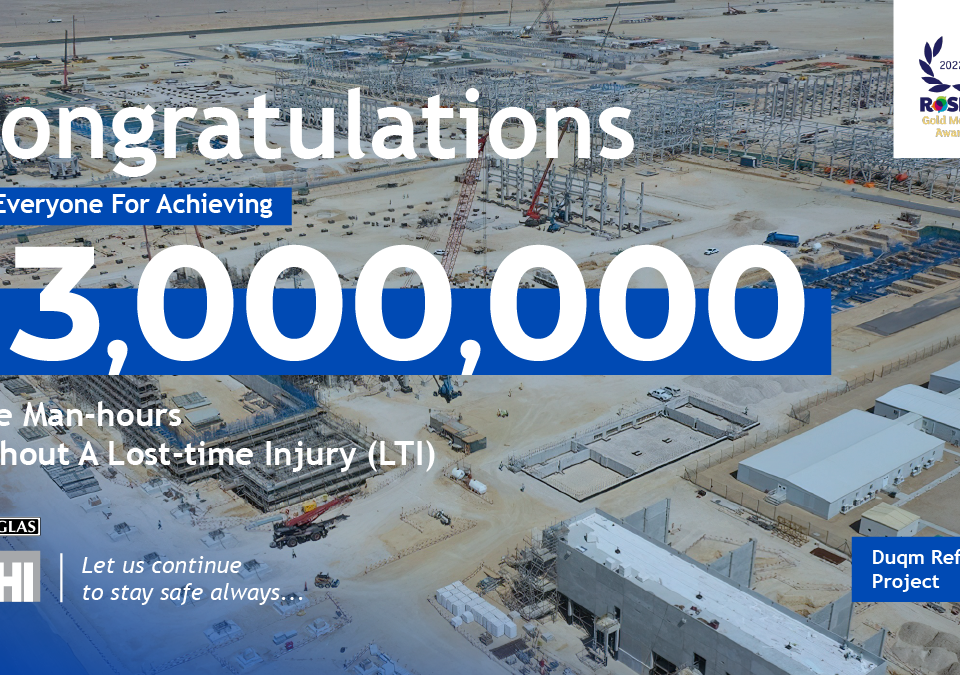 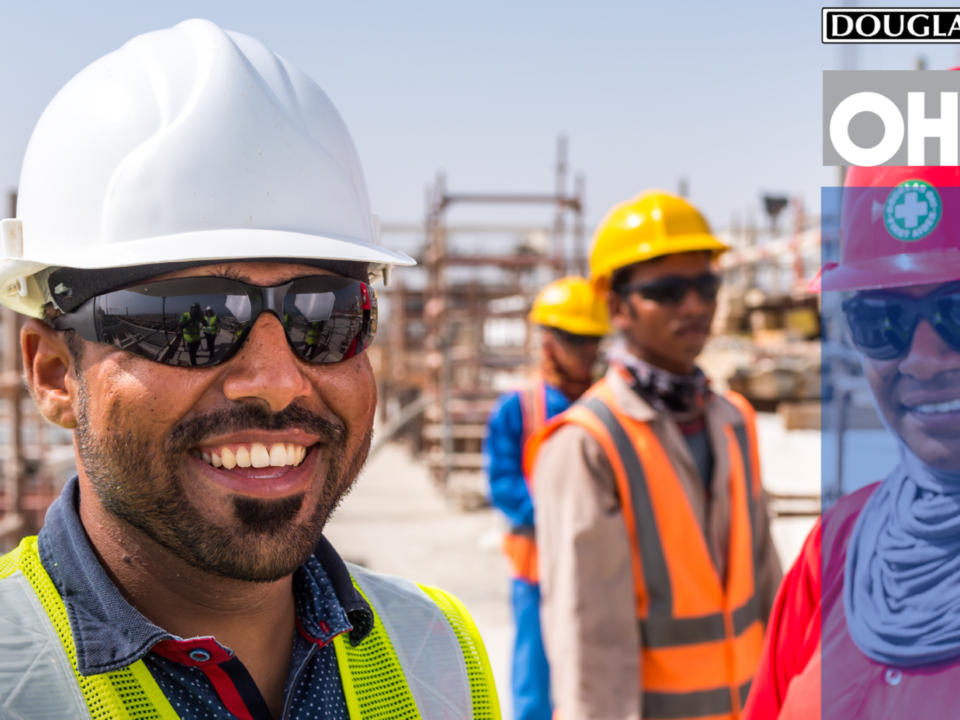